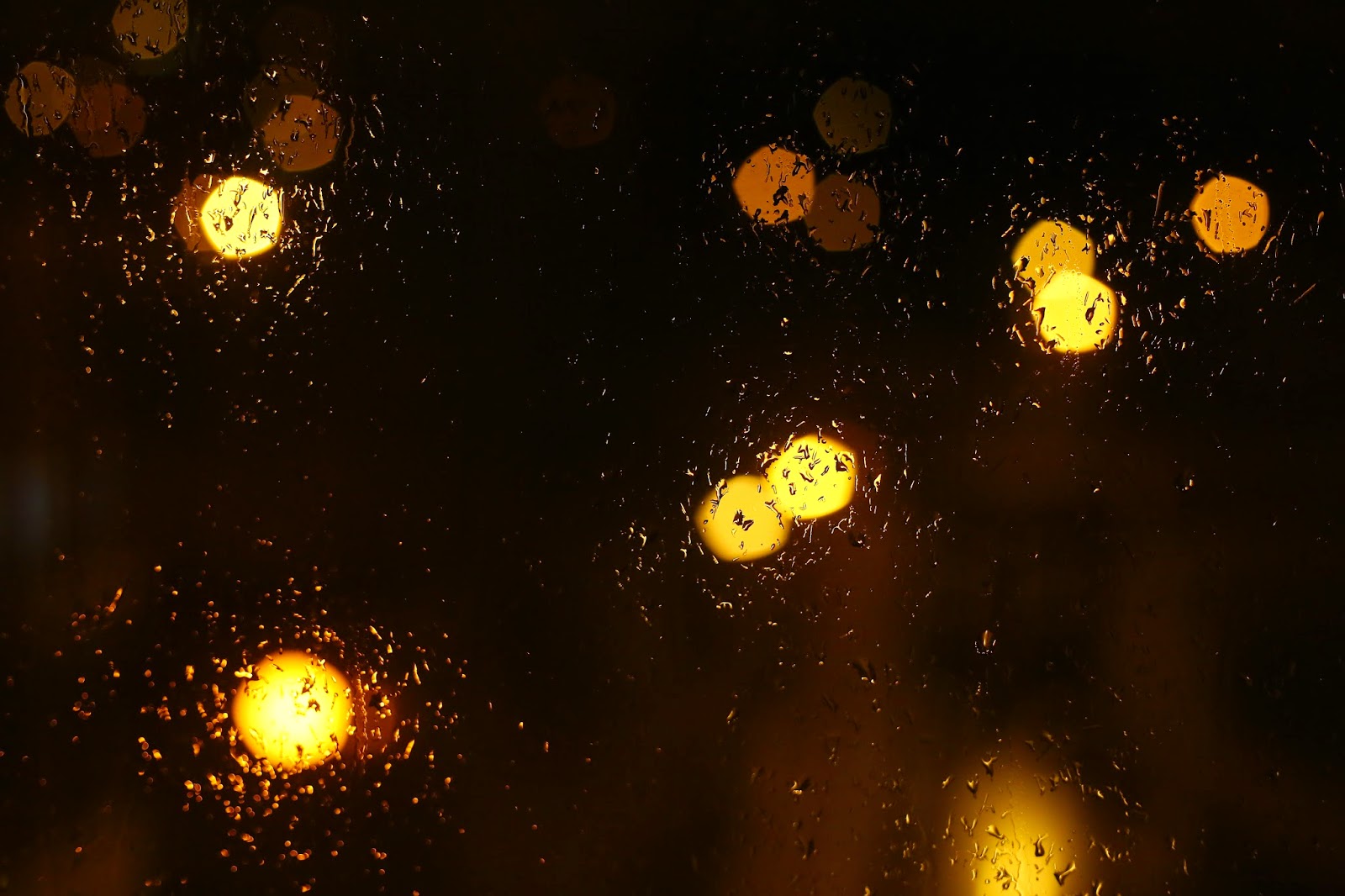 It's cold and I am tired and ill and I've been struggling to fall asleep for an hour or so. I just gave up that thought about half an hour ago. I was told that counting sheeps might help, but, unless I have them on my ceiling, I really suck at this, so I thought writing might be a better idea.

It's only 11:00 PM, but I didn't get much sleep during the past weeks, so I look and feel like a zombie. Not sure about the smell, though, because my nose is currently out of order, but I did take a few showers that might have helped in this regard. MIGHT have.

It's nearly Christmas and I am stuck in a beautiful city that I won't get the chance to visit. I was chatting with a friend earlier, telling him that I am in the airport and it's a huge storm out there and they keep announcing cancelled flights and "oh, how funny it would be if that happened to my flight, too!". Well, what do you know... My flight got cancelled, so, dear five stars hotel in Warsaw, here I am for the night! And the place is fancy, my room is warm and cosy... and I couldn't care less. I wish I was at home right now. Nothing fancy about the place, but it's my favourite one in the world and my family is there and my friends are... well, not exactly there, but at least not as far from me as they are right now.

Anyhow, this whole spend-your-22nd-of-December-alone-in-the-middle-of-nowhere has its good parts, too. At least it has one good part: I have enough time and the perfect environment to think of the past two weeks. It's all been amazing. I went to Latvia and I spent ten days in Daugavpils, where I took part in an Erasmus+ youth exchange, another two and a half days in Riga, and half a day in Jurmala.

Well, on one hand, I did catch a cold. And I had to take a few showers with ice-cold water and my bedroom was pretty cold, too. Plus I ate so much chicken, that I don't really think I will want to have another chicken dish in the near future (or... ever). And I got really angry a couple of times. And I somehow managed to get lost two times in the same day. In a small city, by the way, and on the way from the hostel to the office, which I supposedly knew by the fifth day.

But besides that, I learned a lot about Christmas traditions in different countries.
And I learned how to make ginger bread cookies.
I went ice skating for the first time in my life and, surprisingly, I didn't fall and I didn't completely suck at it.
We all made Christmas cards and decorations and we painted glass and we played with clay.
We learned words and sang Christmas songs in Polish, Greek, Latvian, Romanian and Portuguese.
Speaking of Portugal, my Secret Santa, who turned out to be a beautiful Portuguese girl, gave me a bottle of Madeira wine (I don't even have the words to describe how much I love that).
Oh, and I got to be the Secret Santa for a Greek girl who enjoyed every note and every tiny present as if they were brought from Lapland by Santa himself.
I learned a lot about Latvia.
And also about Greece.
Aaand about Romania.
I took a lot of photos.
I tasted home made vodka from Poland.
And we all learned that, whatever awesome thing we might have in our countries, they also have it in Poland... but better.
We played Bolţ (drinking game; if you don't know it, keep it this way) and we also turned an energizer into a driking game.
I met a Portuguese girl whom I would've completely fallen in love with, if I were into girls.
I've seen one of the most beautiful sunsets ever in Jurmala.
We all went to a Christmas fair and froze our souls out on the carousel and in the bumping cars.
One day, at 5 in the morning, the five of us who were still awake woke everyone up singing "Happy" (...although I don't really think any of those who woke up was happy...).
And this morning, me and Efi, the fabulous Greek girl I was Santa for, celebrated her birthday in the airport in Riga, with chocolate croissants.

Needless to say I had a great time and met some great people. Not only project partners for future youth exchanges (although we do have that in mind and already started planning a Lord of the Rings themed exchange), but also really, really cool people that I simply enjoyed spending time and/or being stupid with.

Tomorrow, unless the universe really, really hates me, I will be at home, at some point. Meeting with friends I haven't seen in a while, enjoying time with my familiy, feeling bad for not being there to help with the cleaning and cooking, waiting for Santa. Looking forward to whatever is to come.

What a lovely way to end this year!... 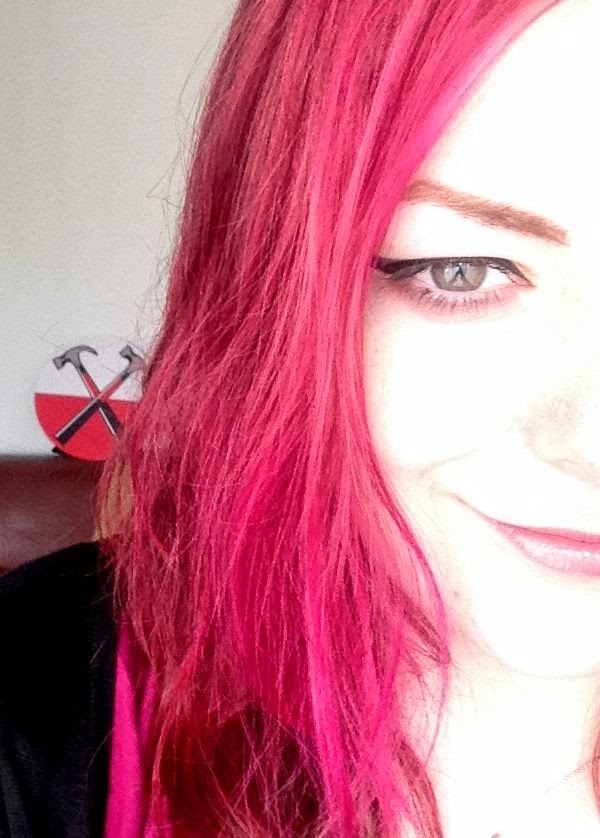